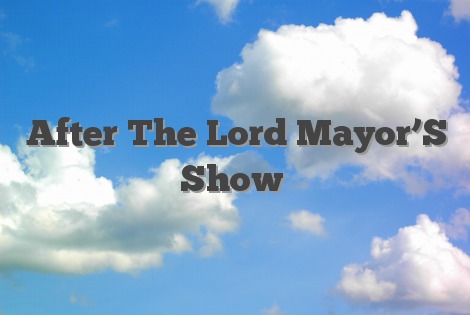 What does the idiom “After The Lord Mayor’S Show” mean?

Anticlimactic; occurring after something impressive

“The tournament finals were OK, but they had the feeling of being after the Lord Mayor’s show—the big upset in the semifinals were all anyone was talking about.”

This expression is British; it is unknown in North America.