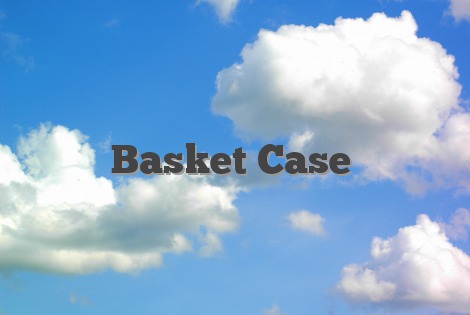 What does the idiom “Basket Case” mean?

So upset or stunned that one is unable to function; in a hopeless condition

“After Elena’s boyfriend broke up with her, she was a basket case. But she’s finally getting back to normal.”

This originated as a phrase in World War I for soldiers who were so badly injured they had to be removed from the battleefield on a wicker litter or basket.