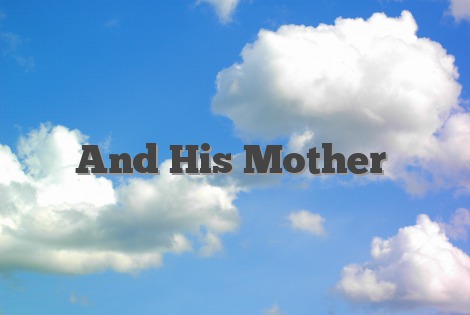 What does the idiom “And His Mother” mean?

An intensifier for an inclusive noun or phrase such as everyone, everybody

“Everybody and his mother is going to be at the fireworks. Let’s watch the on television.”

Also “and his cousin.” Both are used with the singular “their”—everybody and their mother.