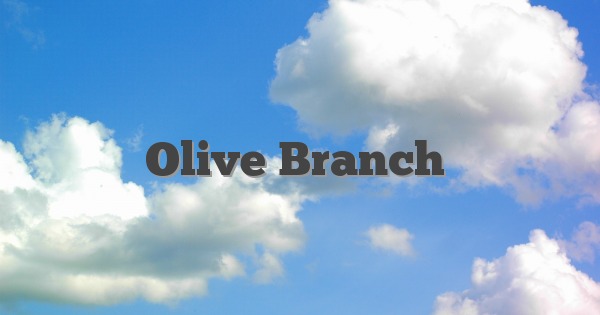 What does the idiom “olive branch” mean?

A peace offering, an attempt at reconciliation.

“I’ve been having a disagreement with my friend, but she recently sent me a letter of apology as an olive branch.“

“For a long time, the peace negotiations went nowhere, but finally one side offered a cease-fire as an olive branch.“

This is a very old idiom, originating from the use of the branch of an olive tree as a symbol of peace or victory in ancient Greek culture.